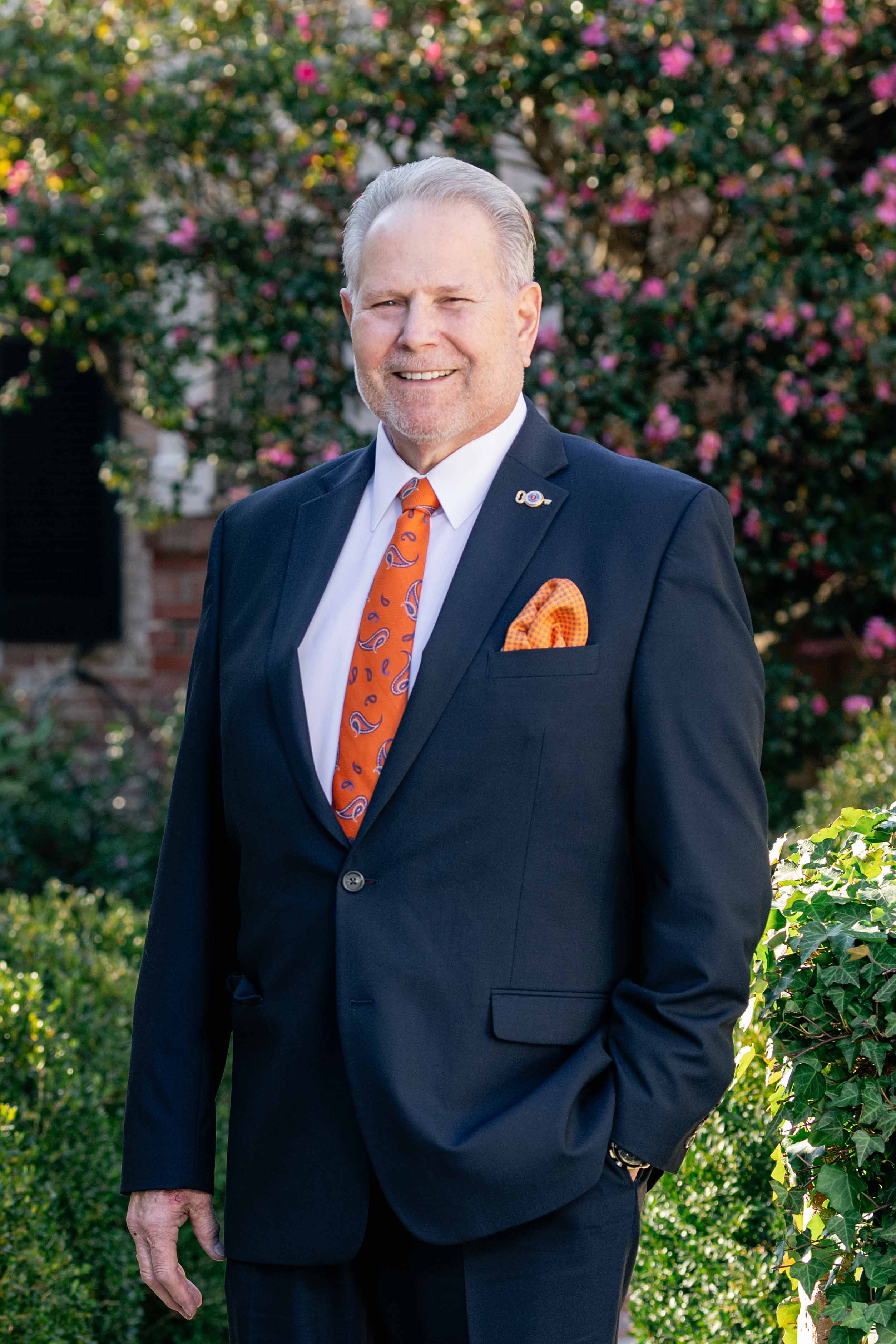 Additionally, Al served in 2005-2006 as President of Eastern Shore Heritage, Inc., a four-county certified regional heritage organization. He served on the Maryland State Chamber Legislative Committee for seventeen years and was elected in 2001 as a Board Member of the Maryland Association of Chamber of Commerce Executives (MACCE) serving on the executive committee. He was elected President of MACCE in January 2003 and served 2003-2004 as a Board Member of the Maryland State Chamber of Commerce representing the MACCE membership. In 2009, his chamber peers honored Silverstein as “Chamber Executive of the Year.”

Silverstein is a 2000 graduate of the Shore Leadership program a program of the Chesapeake Leadership Foundation. This program, which was established in 1997 offers executives, managers on Maryland’s Eastern Shore the opportunity to deepen their understanding of the issues and challenges of our region. Silverstein is a graduate of the Academy for Excellence in Local Government issued by Maryland Municipal League.

Governor Larry Hogan appointed Silverstein to the Maryland Alcohol and Tobacco Commission (ATC) on April 21, 2021.  Al was elected Chair of ATC at the May 20, 20121 meeting by his fellow Commissioners. The ATC is authorized to enforce or regulate the state’s laws concerning alcoholic beverages and tobacco products.

Al is a Strategic Partner at the Gladstone Group, LLC a team of consultants for Not-For-Profit organizations on good to great initiatives, strategic planning, strategic thinking, and counsel on leadership, governance, and management challenges and opportunities.